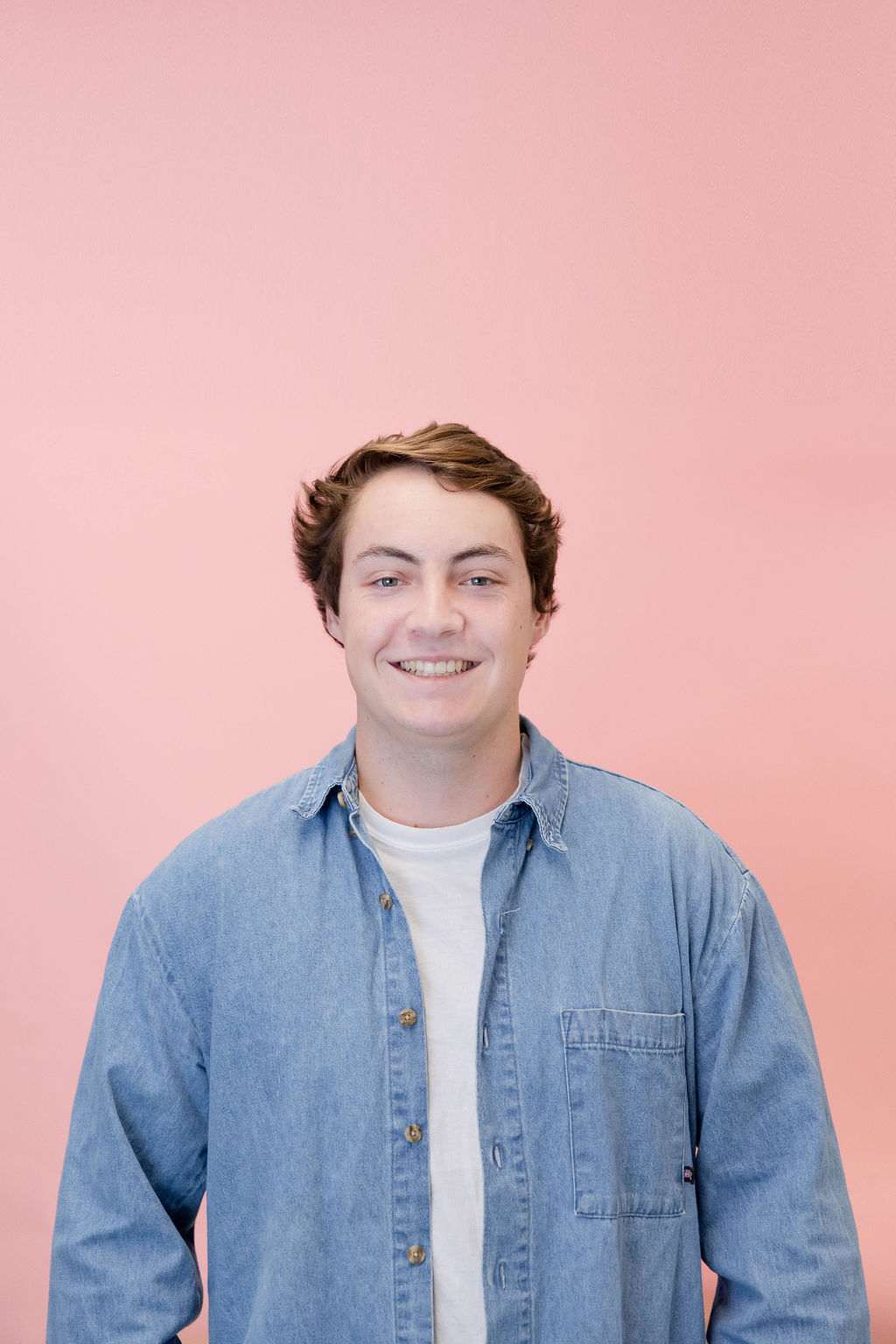 Jackson is originally from cold and rainy Gig Harbor, Washington. After 18 years of bad weather, he decided it was time to take his talents to Southern California where he attended San Diego State University. In college Jackson majored and graduated with a degree in Business Management. During school Jackson wanted to try and expand his knowledge of marketing and found Modifly’s intern program. After the program Jackson was offered a full time position as the Manager of Paid Partnerships & Reporting. He focuses on all influencer campaigns and collaboration, as well as reporting for all of our clients.

In his free time, Jackson can be found at the beach, traveling, or at any establishment playing techno music. He loves his dogs and family, and believes there is nothing better than chilling on the water.